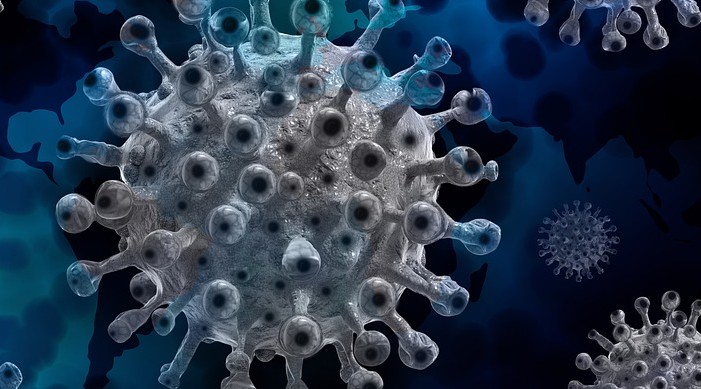 With 8,76,173 tests conducted in the past 24 hours, total tests crossed the 14-crore landmark today

India reported less than 40,000 COVID-19 cases while the daily recoveries continued to surpass the daily reported cases of COVID-19 further reducing the active caseload of the country.

In the past 24 hours, India registered a total of 45,333 recoveries taking the total number to 88,47,600 and the recovery rate to 93.81 per cent, the latest data released by the Ministry of Health and Family Welfare said.

“The gap between Recovered Cases and Active Cases, that is steadily increasing, presently stands at 84,00,648 i.e 19.8 times the active cases,” the ministry said in a statement.

The highest number of recoveries were reported from Delhi with 6,325 recoveries followed by 5,861 recoveries of Kerala and 4,362 of Maharashtra. Andhra Pradesh also reported 3,787 recoveries while West Bengal reported a total of 3,445 recoveries.

With this, the active caseload has reduced to 4,46,952 which consists of just 4.74 per cent of India’s Total Positive Cases. According to the data released by the ministry, Karnataka, Maharashtra, Kerala, Tamil Nadu, Andhra Pradesh have reported the highest decline in Active Cases in the past one month.

On the other hand, Madhya Pradesh, Himachal Pradesh, Delhi, Haryana and Rajasthan are reporting a rise in the active caseload.

India also crossed a milestone in COVID-19 testing. With 8,76,173 tests conducted in the past 24 hours, total tests crossed the 14-crore landmark today. India has ramped up its per day testing capacity to 15 lakhs, the statement said.

National Capital Delhi also reported 4,906 cases and 68 deaths in the past 24 hours.