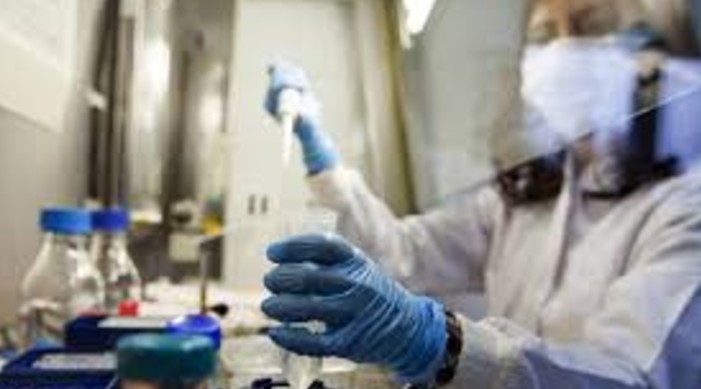 Meanwhile, the active cases in India stand at 4,54,940 maintaining the positivity rate under 5 percent

In a milestone achievement, India’s COVID-19 test per million population crossed the 1 lakh mark on Saturday.

According to the Ministry of Health and Family Affairs, India’s tests per million population stand at 100,159.7.

In the past 24 hours, 11,57,605 tests have been conducted taking the cumulative tests to 13.82 crores, according to the latest data released by the ministry.

“Sustained and progressive expansion in testing infrastructure has played a crucial role in the steep rise of testing numbers. With 2,161 testing labs in the country including 1175 Government laboratories and 986 Private laboratories, the daily testing capacity has got a substantial boost,” the ministry said in a statement.

The Health Ministry noted that 23 states/ Union Territories have better tests per million population than the national average.

About the recoveries, the ministry noted that the total recovered cases in India are now 87.59 lakhs (8,759,969). The national recovery rate stands at 93.68 percent.

In the past 24 hours, 41,452 recoveries have been registered in the country. Over 75 percent of the new recovered cases are from the 10 states/UTs.

“76.55% of the new recovered cases are observed to be concentrated in 10 States/UTs,” the statement said.

The maximum number of single-day recoveries has been reported from Delhi with 5,937 newly discharged cases, followed by Kerala with 4,544 recoveries, and Maharashtra with 4,089 recoveries.

Meanwhile, the active cases in India stand at 4,54,940 maintaining the positivity rate under 5 percent.

In the last 24 hours, 41,322 new confirmed COVID cases have been registered in the country.

The case fatalities are also concentrated in the 10 states/UTs and 485 have been reported in the last 24 hours, with the highest reported from Delhi with 98 deaths, followed by Maharashtra with 85 deaths and West Bengal with 46 deaths.