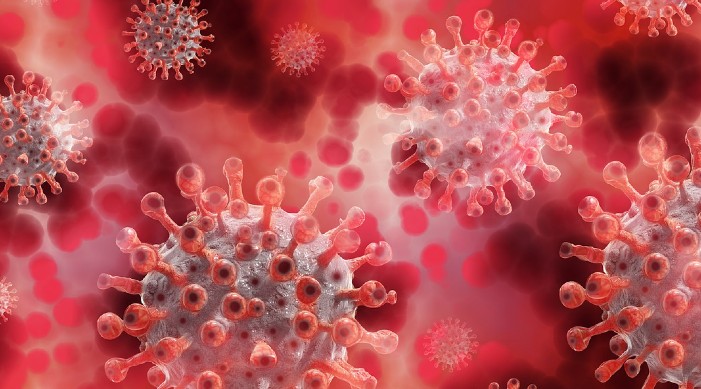 Around 39,379 recoveries were reported from the country in the past 24 hours taking the recovery rate to 93.65 per cent

India is keeping its active caseload under the 5-lakh mark while almost 70 per cent of the total cases are coming from eight states and Union Territories including Delhi and Maharashtra.

According to the data by the Ministry of Health and Family Welfare, the active caseload of the country stands at 4,55,555 accounting to 4.89 per cent of the total positive cases.

Out of the total, 69.59 per cent of the total active cases come from eight states and UTs of Maharashtra, Kerala, Delhi, Rajasthan, Uttar Pradesh, Karnataka, West Bengal and Chhattisgarh.

On the other hand, around 39,379 recoveries were reported from the country in the past 24 hours taking the total number of recoveries to 87,18,517 and the recovery rate to 93.65 per cent.

The maximum number of recoveries were reported from Kerala with 5,790 recoveries followed by 4,937 of Delhi and 4,815 of Maharashtra. West Bengal also reported 3,537 recoveries in the past one day. 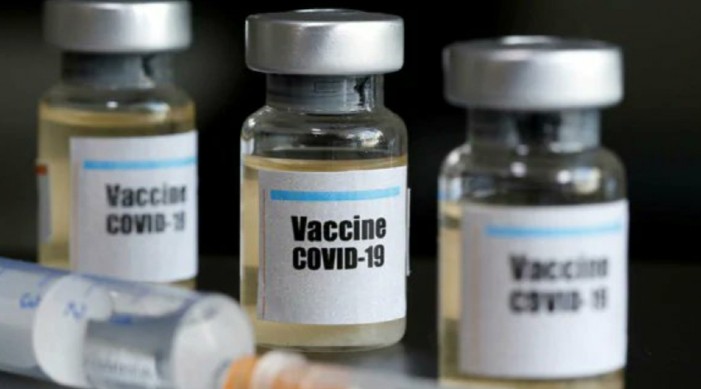