Over 60% of India’s daily new COVID-19 cases are from just six states, including Delhi 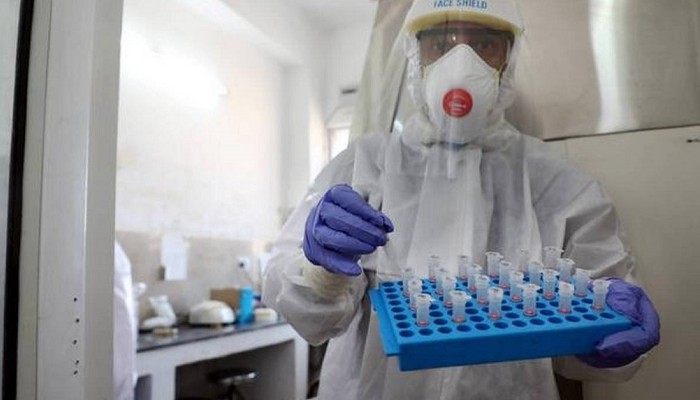 Six states have contributed over 60% of the 44,489 new confirmed cases of COVID-19 reported across the country in the past 24 hours.

Of the 524 fatalities during this period, Delhi once again reported the highest number of casualties with 99 people losing their lives, though the number of new cases has seen a slight decline.

The active COVID-19 caseload continues to be under 5 per cent, the data released by the Ministry of Health and Family Welfare said.

“Of these, 60.72% is contributed by six States/UT i.e. Kerala, Maharashtra, Delhi, West Bengal, Rajasthan and Uttar Pradesh,” it said in a statement.

According to the data, the highest number of cases were reported from Kerala with 6,491 cases while it also reported a total of 26 deaths in the past 24 hours. It was followed by Maharashtra with 6,159 cases and 65 deaths.

On the other hand, India reported a total of 36,367 recoveries in the past 24 hours, taking the total number of recoveries to 86,79,138. The national recovery COVID-19 rate presently stands at 93.66 per cent. With this around 15 states and UTs have a recovery rate more than the national average, the data suggested.

Meanwhile, the present active caseload stands at 4,52,344 accounting to 4.88 per cent of the total positive cases in the country.

“65% of the active cases are in 8 States/UTs which have contributed to the maximum daily new cases and the daily highest deaths,” the ministry said in the statement.

The top three in the list are Maharashtra with 85,488 cases still active, Kerala with 65,234 active cases and Delhi with 38,287 cases of COVID-19 still active, the data suggested. Delhi also has the highest cases per million population. While the national average is 6,715, the average of Delhi is 29,169.

Due to this, the Delhi government has taken many steps including increasing fine to Rs 2,000 from Rs 500 for not wearing masks.