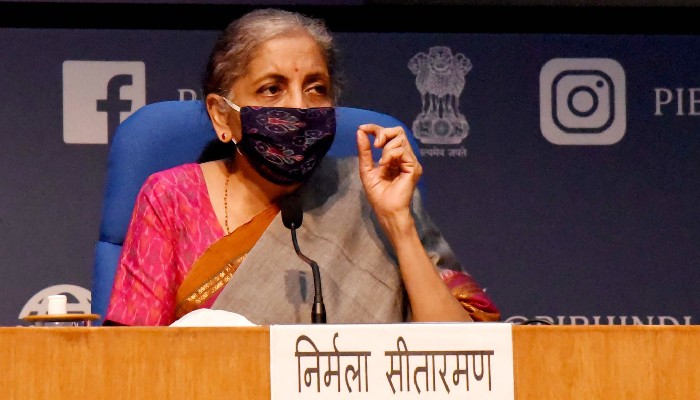 In yet another boost to the bilateral relations between India and Sri Lanka, Finance Minister Nirmala Sitharaman will speak at the inaugural session of Sri Lanka’s foremost economic summit on December 1.

The summit themed “Roadmap for Take-off: Driving a People-Centric Economic Revival” will be inaugurated by Sri Lankan President Gotabaya Rajapaksa. It will also feature a keynote address by Sri Lankan Minister of Money and Capital Market and State Enterprise Ajith Nivard Cabraal, according to a report by Colombo Gazette.

The economic summit will be held in a virtual format and will bring together key policymakers, business leaders as well as the input of top international thought leaders. They will identify the steps in developing the pathway towards the accelerated and people-centric revival of the country’s economy, the report said.

The second phase of the economic summit will be launched by Sri Lankan Prime Minister Mahinda Rajapaksa on December 2, the report said.

India’s participation in the event will impart further impetus to the bilateral relationship.

In September, in a virtual bilateral summit between the Prime Ministers of both sides, it was decided to enhance business cooperation, and progress of the projects in Sri Lanka financed by India was discussed.

Both leaders had also acknowledged the increasing convergence on regional and international issues of mutual engagement, including within the frameworks of SAARC, BIMSTEC, IORA, and the United Nations system.

In July, the Reserve Bank of India (RBI) finalized an agreement to extend a $400 million currency swap facility to the Central Bank of Sri Lanka, which will remain available till November 2022.