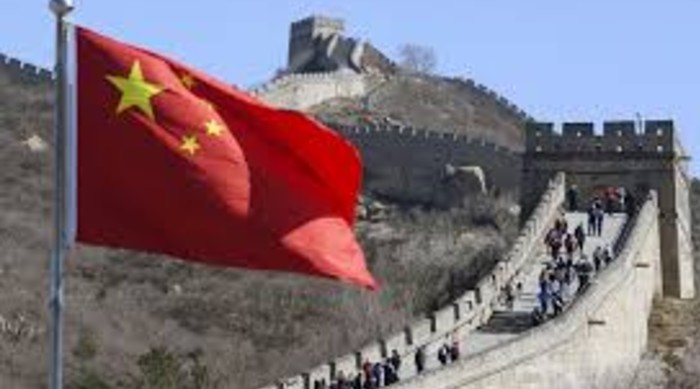 Hit hard by India’s move to ban 43 mobile apps, largely of Chinese origin, Beijing on Wednesday expressed its unhappiness over New Delhi’s repeated use of national security to prohibit the use of mobile apps with the Chinese background.

On Tuesday, India banned 43 mobile apps developed mostly by the Chinese companies as they were engaged in activities which were “prejudicial to sovereignty and integrity of the country”. They were also detrimental to the country’s defence and security of state and public order.

Since June 29, this was the third time India acted against Chinese apps. For this, the country’s move didn’t come in a huff. Instead, decision to this effect was taken after receiving comprehensive reports from the Indian Cyber Crime Coordination Centre of the Ministry of Home Affairs.

Popular shopping website AliExpress was among the banned apps. Belonging to China’s e-commerce giant Alibaba, the shopping website has been banned at the time when the group’s $37 billion initial public offering has been halted in China.

In the first tranche of the power-packed action against Chinese mobile apps, India had banned 59 mobile Chinese apps, including highly popular ones like Tik Tok and We Chat. This development had taken place on June 29--exactly 14 days after the Galwan Valley incident in which 20 Indian soldiers were killed by the Chinese troops in a physical clash.

Even as China could assess monetary loss due to mobile apps ban, India slapped yet another embargo on the uses of the Chinese apps. On September 2, 118 more apps were banned in India under 69 A of the Information Technology Act.

In total, India has banned 220 Chinese apps, indicating categorically that New Delhi will be unsparing in protecting its interests.