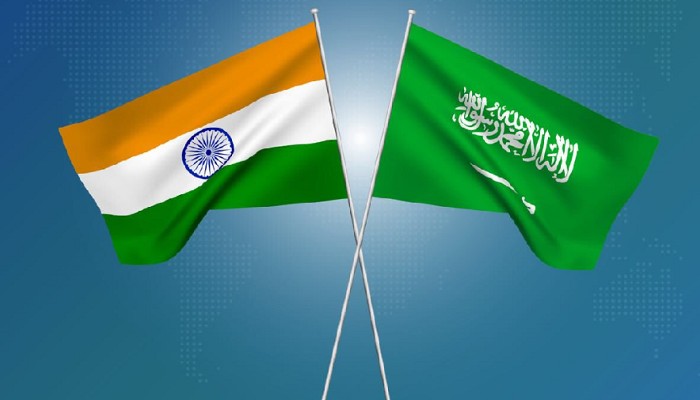 Saudi Arabia has indicated that its priorities lie with India and not Pakistan as the Kingdom is now thinking of correcting the distorted map on a 20 Riyal banknote which it released last month to commemorate the presidency of the G-20 summit.

A report by The Eurasian Times suggests that the Kingdom of Saudi Arabia is likely to withdraw the banknote soon and release a new map as India and Saudi Arabia have reached a consensus on India’s position in Jammu and Kashmir.

Last month, Saudi Arabia released a 20 Riyal banknote which had a world map on its reverse. The map, however, showed the entire Jammu and Kashmir as an altogether separate state.

The map even showed Pakistan Occupied Kashmir (POK) as a part of a separate Kashmir.

India firmly put its claim on the Valley which has now resulted in Saudi Arabia agreeing to rectify the mistake made in the map. The kingdom is also endorsing India’s claim on the territories of Jammu and Kashmir.

According to the report, Saudi has taken the step considering the growing bilateral diplomatic and economic relations between the two countries. The report said that the trade between India and Saudi Arabia is worth in billions with the latter putting a lot of investments in India.

In fact, according to recent media reports, Saudi is all set to invest USD 15 billion in Reliance Industries. Apart from that, the Kingdom is also investing around USD 60 billion in an oil refinery in India besides many investments in various Indian companies.

The report said that the Kingdom has repeatedly refused to endorse the position of Pakistan on Kashmir on multiple international platforms, resulting in criticism of its foreign policy from Pakistani leaders.

Read the full report in The Eurasian Times