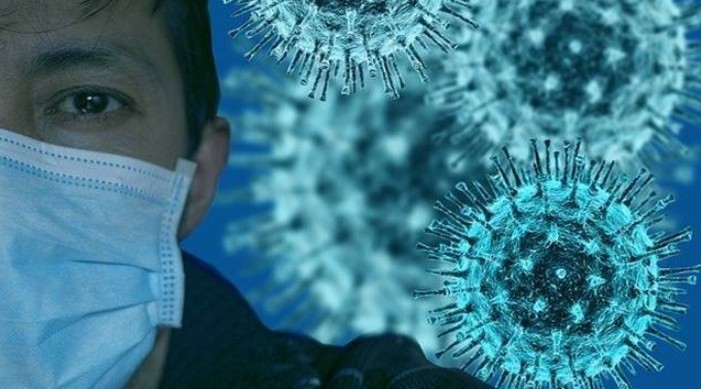 In a landmark milestone in the fight against the Covid-19 pandemic, India has conducted more than 13 crore tests to date

“Keeping in line with its commitment to conduct more than one million tests every day, 10,66,022 samples were tested in the last 24 hours which has increased India’s total cumulative tests to 13,06,57,808,” the Ministry of Health and Family Affairs said in a statement.

The increase in the number of tests daily has ensured that the cumulative positivity rate is sustained at low levels and is presently following a downward trajectory.

According to the Health Ministry, the cumulative national Positivity Rate stands at 6.93 percent and it has become possible because of the higher volumes of testing.

With a continuous surge in daily cases in European and American countries, India is taking all cautionary steps to bring the trajectory of the disease under control.

“In view of the increase in COVID cases of some of the north Indian States, the Centre has advised all states and UTs to ramp up testing,” the Health Ministry said.

The maximum recoveries were reported in Delhi with 8,775 persons recovering from COVID-19, followed by Maharashtra with 6,975 recoveries, and Kerala with 6,398 new recoveries.

“The gap between Recovered cases and Active cases is steadily increasing and presently stands at 80,38,377,” the Ministry said.

Meanwhile, India's coronavirus tally has crossed the 90.5 lakh-mark with 46,232 new infections reported in the last 24 hours.

With 564 new deaths, the death toll in the country mounted to 1,32,726. Maharashtra reported 155 deaths in the last 24 hours, while Delhi reported 118 deaths followed by 50 deaths in West Bengal.