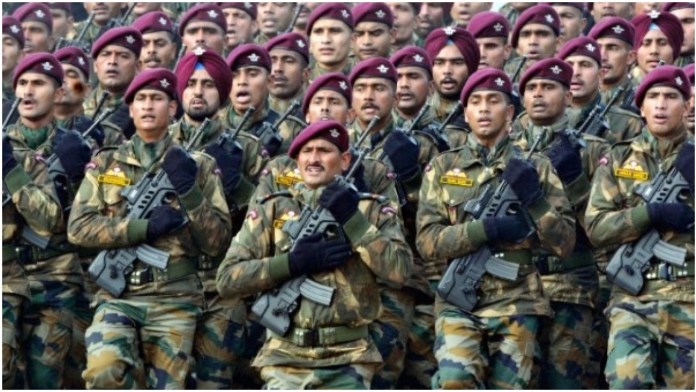 The Indian Army has refuted a wire agency’s report that it is carrying out “pinpoint strikes” on suspected terror launchpads inside Pakistan-occupied Kashmir in response to the Pakistani Army’s unrelenting efforts to push terrorists into India.

“There has been no firing across the LoC today, clarifies Indian Army,” ANI tweeted the Indian Army as saying

The report further quoted sources as saying that the Pakistani military has also been resorting to firing at Indian Army posts along the LoC with heavy caliber weapons.

As soon as the clarification by the Indian Army came in, several journalists also tweeted that the news was incorrect.

The India Today editor said in a tweet, “No Indian Army action across the LoC in PoK today. Not so far, at least.”

No Indian Army action across the LoC in PoK today. Not so far, at least.

Aaj Tak editor Anjana Om Kashyap also clarified the news, as she had earlier tweeted about the misinformation.

The clarification was retweeted by several Indian army officials putting to rest the rumors of counterstrikes by the Indian army. 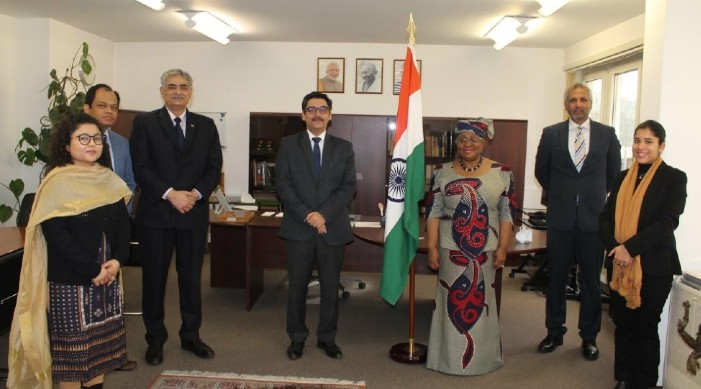