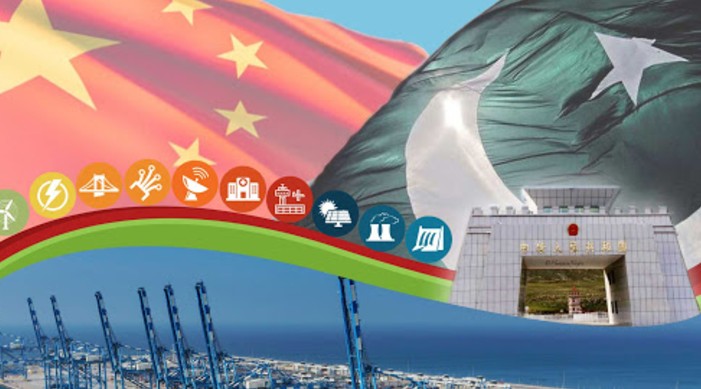 While China is busy in exploiting resources of Pakistan under the China-Pakistan Economic Corridor, now complaints are coming that Chinese companies are paying much less to Pakistani workers in comparison to their Chinese counterparts involved in similar projects in Pakistan.

The disparities in salaries have left workers complaining and yearning for an equal pay. Scores of workers recently took to streets of Karachi to protest against China’s so-called policy of paying unequal wages to Pakistani workers as compared to their Chinese counterparts, a report by a news agency carried by Hindustan Times said.

Moreover, the top positions at the construction sites have been given to Chinese while Pakistani workers are working below them.

Similarly the Chinese workers hired by the Punjab Mass Transit Authority for the construction of Orange Line Metro Train (OLMT) are paid higher salaries than the Pakistani workers even if they are working on the same positions.

The biggest concern of workers here is that even the Pakistani government is not helping its workers in any way. In fact, in 2017, the government decided to cut the salaries of contractual employees working for China-Pakistan's ambitious project CPEC.

The report said that Pakistan’s finance ministry had refused to pay the employees as per the agreement. The report said that the National Assembly Standing Committee on Planning and Development has recently cleared the CPEC Authority Bill 2020 despite strong disapproval from the opposition.

Former minister for planning Ahsan Iqbal opposed the bill and said, “Creation of CPEC authority is superfluous and unnecessary.” “The Ministry of planning has discharged the role diligently and effectively in the past,” he added.

Amid this, the Chinese investments in Pakistan seem to be shrinking. China has put a pause on various projects worth US $62 billion under the CPEC project. According to the report, Pakistan is under huge debts from China which is being seen as one of the factors to put a hold on the project.

The huge debts of at least US $80 billion on account of CPEC, political instability and Pakistan’s growing dependence on its neighbour has brought Pakistan on the verge of becoming a ‘Chinese colony.’