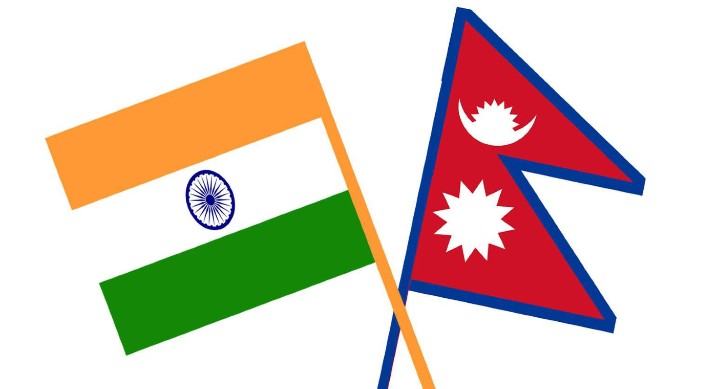 In a step to further strengthen the bilateral relationship between New Delhi and Kathmandu, Indian ambassador to Nepal Vinay Mohan Kwatra on Wednesday held a meeting with Nepal Army Chief General Purna Chandra Thapa and discussed issues of mutual interests between the two countries.

The meeting was held to strengthen and deepen the ties between the two countries, the Nepal army said in its official release.

"CoAS Purna Chandra Thapa and Indian ambassador Vinay Mohan Kwatra discussed issues of mutual interest and mutual relations between the two nations. The Nepal Army believes that this sort of meeting on a regular basis would help further strengthen relations between the two countries as well as deepening them,” said, the release from the Directorate of Public Relations and Information of the Nepal Army.

India and Nepal have held a series of bilateral talks this month with General Narvane’s visit to Nepal. Besides, Foreign Secretary Harsh Vardhan Shringla is expected to visit the Himalayan nation on November 26 and November 27 with an aim to further the bilateral relations.

Both countries had been working behind the scenes to put the bilateral relationship back on an even keel against the backdrop of the India-China border standoff in the Ladakh sector.

General Narvane was on a three-day visit earlier this month to Nepal where he met with Prime Minister KP Sharma Oli and discussed ways to strengthen bilateral ties.

In a statement welcoming the visit, the Nepal Army had said it,“believes that exchange of such high-level visits and continuation of tradition helps in strengthening relations between the two armies, contributing to enhanced relationship between the two countries.”

India and Nepal have a longstanding bilateral relationship, which is furthered by the high-level visits from both sides.

During the tough times, when the world is faced with deadly pandemic, India has time and again shown its firm support to Nepal in its fight against COVID-19.