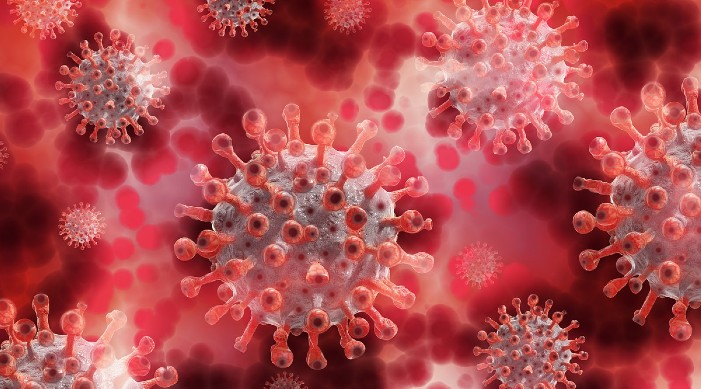 The active caseload in the country has declined to 4,46,805, accounting for just 5 per cent of the total positive cases

The daily average of recoveries continues to outnumber the new cases for the 46th day straight. The country also reported less than 50,000 new daily cases for the 11th consecutive day.

“Apart from the successful dissemination of COVID Appropriate Behaviour among the varied population groups, this trend assumes wider significance as many countries in Europe and America continue to see a surge in their COVID19 positive numbers,” the ministry said in the statement.