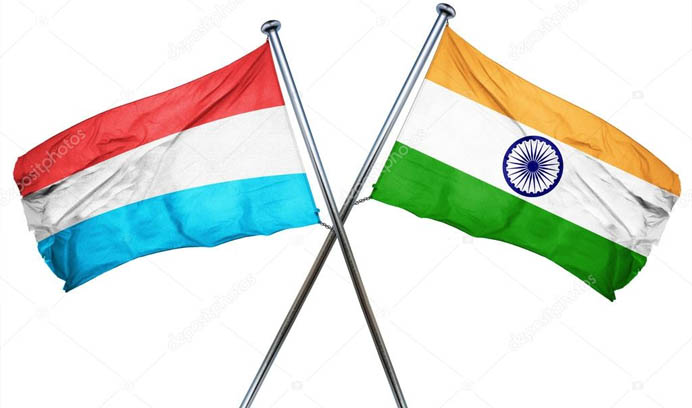 To be held on Thursday, this will be the first stand-alone summit between the two countries in the last two decades

Luxembourg’s importance stems from it being one of the founding members of the European Union as well as one of the three official headquarters to the EU’s institutions along with Brussels and Strasbourg.

In the past three occasions Prime Minister Modi had a meeting with Prime Minister Bettel – on the margins of the Paris COP21 meeting (December 2015); Shanghai Cooperation Organization Summit Kazakhstan (June 2017) and on the sidelines of UNGA in September 2019. PM Bettel has also extended invitations to Prime Minister Modi to visit Luxembourg.

The Economic relationship between India and Luxembourg highlights Luxembourg’s strength as an important global financial centre. Luxembourg is the 5th largest investor from the EU after the Netherlands, Germany, France, Cyprus and the 15th largest investor in India; since July 2014, Luxembourg’s cumulative investment in India has more than doubled – from USD 1.088 billion to US$ 3.082 billion (March 2020).

Luxembourg is the third largest source of Foreign Portfolio Investments (FPI) investments in India after the US and Mauritius accounting for approximately 8.5% of these investments.

India and Luxembourg have a longstanding cooperation in the steel sector. Luxembourgish company Paul Wurth has been in India for the last two decades and played an important role in upgrading the steel sector in India in collaboration with SAIL, TISCO, Jindal Steel. ArcelorMittal, the world’s largest steel-producing company, is based out of Luxembourg and recently entered into a joint-venture (JV) in India partnering with Nippon Steel (Japan’s biggest steel-producer) as AM/NS India.