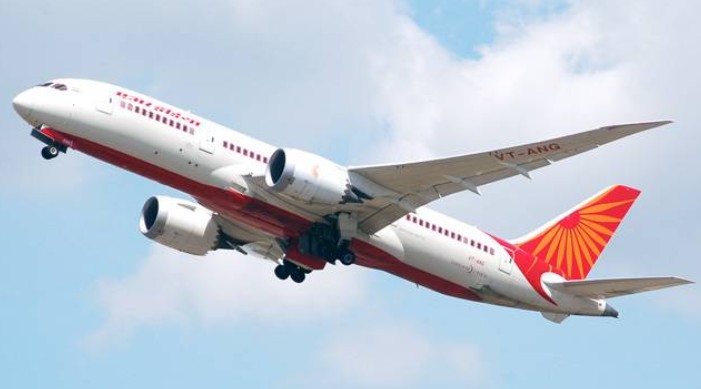 When civil aviation is fully operational, there will be a need to strengthen the existing safety protocols, the Union Civil Aviation Minister said

Speaking at the Deccan Dialogue organised by the Indian School of Business (ISB) Hyderabad, Puri said, "I have already told my colleagues to look at 80 percent. I am confident that by December 31, or soon thereafter (a week or two into January) we will return to pre-COVID levels.”

In his address on Monday, Puri further noted that the civil aviation opened on May 25 with 30,000 passengers a day and before Diwali, the number of passengers carried soared to 2.25 lakh.

Puri stressed on increasing the aviation sector's contribution to the GDP of the country. He was confident that the sector would get a boost in the next few years with the country getting 100 new airports and the fleet size reaching up to 2,000 from around 750 now.

He said that there is a massive opportunity for investors across the aviation ecosystem including airports, airlines, ground handling, maintenance, repair, and overhaul.

Meanwhile, the minister revealed that Indian carriers get a mere 17 percent of the value of traffic between India and the US.

"The value of traffic between India and the US is roughly 7 billion dollars annually. How much do Indian carriers get out of that traffic, a mere 17 percent? It is not as if American carriers are getting the remaining 83 percent. I am not going to say who is getting it. But I see no reason why Indian flagship carriers and private carriers should not be earning more money flying passengers," he said. 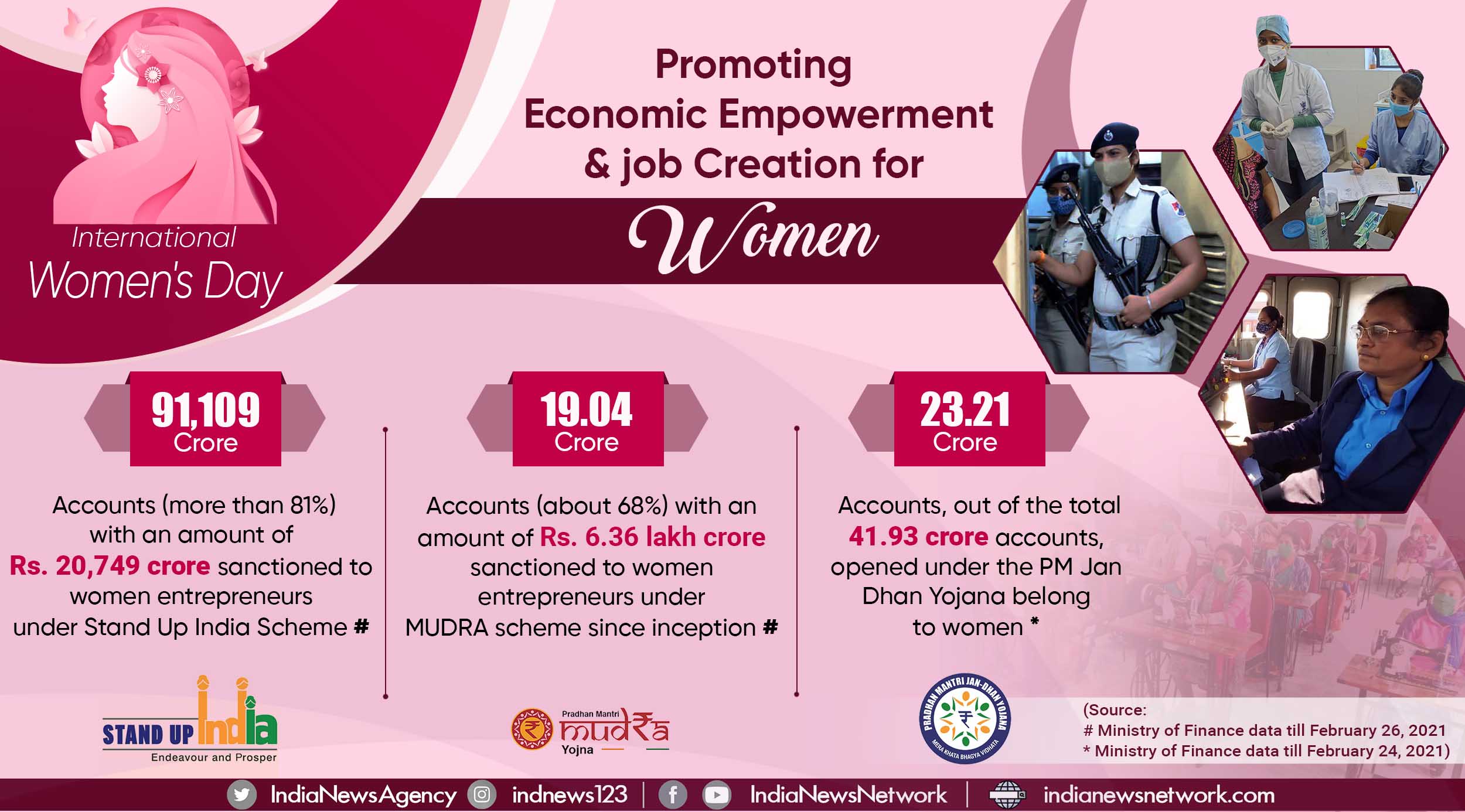 International Women's Day: How India is empowering it's women financially