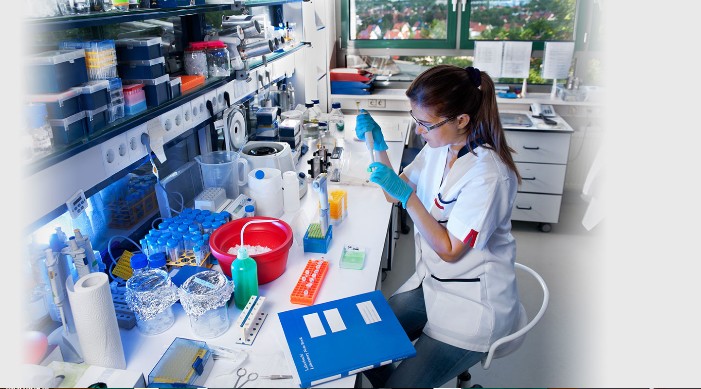 After Bharat Biotech and Cadila, Hyderabad-based Biological E. Ltd has entered the race to produce an effective COVID-19 vaccine. The firm has started the phase-1 and phase-2 human trials of its COVID-19 vaccine candidate and expects the results by February.

According to a statement released by the Indian pharmaceutical company, the vaccine candidate is being developed jointly by Biological E. Ltd, the United States based Baylor College of Medicine in Houston and Dynavax Technologies Corp DVAX.O.

The phase 1 and 2 trials have been initiated by the firm after getting a nod from the Drugs Controller General of India, it said.

The trials will test two doses of the vaccine via intramuscular injection 28 days apart in about 360 healthy subjects aged 18 to 65 years.

“We are very happy indeed to transition our potential vaccine candidate to clinical trials and offer one more potential option for the prophylaxis of COVID-19,” said Mahima Datla, Managing Director, Biological E. Limited.

India expects availability of a COVID vaccine by early 2021. Union Health Minister Dr Harsh Vardhan in a recent meeting with health officials said that the government is committed to vaccinating over 20 crore citizens including the frontline healthcare workers, and those with comorbidities by the middle of next year.

“We are committed to vaccinating 20-25 crore citizens including the frontline healthcare workers, those with comorbidities, and those in a certain age group,” he had said in a review meeting.

The Minister noted that at least four vaccine candidates are in the advanced trials of manufacturing in India. He said that the government is planning a detailed strategy to vaccinate the majority of the population.

Apart from the BE vaccine, Covaxin, being developed by Bharat Biotech and the Indian Council of Medical Research (ICMR) is currently under the phase-3 trials. The phase-3 clinical trials of the vaccine involve around 26,000 volunteers in the largest clinical trial in India for the COVID-19.

Zycov-D being indigenously developed by Cadila is also in the race for an effective vaccine against COVID-19.

However, the Covishield vaccine also known as the Oxford vaccine being jointly produced by the British Pharmaceutical giant AstraZeneca and Pune-based Serum Institute of India (SII) is the most advanced stage in India.

According to several media reports, the SII may get an emergency approval from the government to produce at least one billion doses of vaccine after the final stage clinical trial results in December.