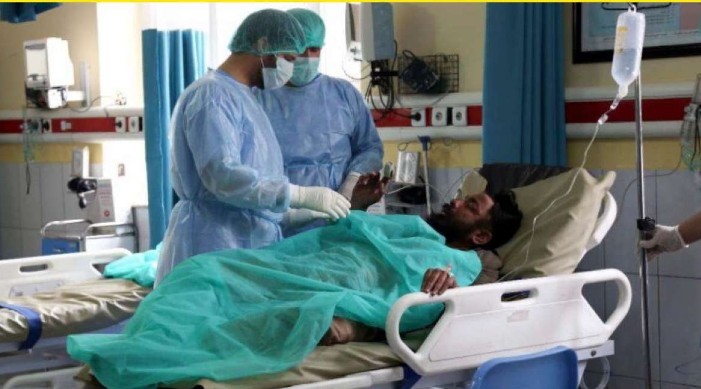 For the eighth consecutive day, India has been able to keep the number of daily cases below 50,000. The active cases are hovering below 5 lakh as recoveries continue to surpass the daily reported cases.

According to the data released by the Ministry of Health and Family Welfare, India, in the past 24 hours, India reported a total of 41,100 cases of COVID-19 while the recoveries stood at 42,156.

“Daily new cases last crossed the 50K threshold on 7th November. Apart from the successful dissemination of COVID appropriate behaviour among the varied population groups, this trend assumes wider significance as many countries in Europe and America continue to see a surge in their daily numbers,” the ministry said in a statement.

In the past 24 hours, India reported 41,100 cases and 447 deaths with Delhi as the largest contributor.

“The gap between Recovered cases and Active cases that is steadily increasing presently stands at 77,26,512,” the ministry said in a statement.

The highest number of recoveries were reported from Delhi with a total of 7,117 recoveries in the past 24 hours followed by 6,793 of Kerala and 4,479 of West Bengal.

With this, India’s present active caseload of 4,79,216 consists of just 5.44 per cent of India’s Total Positive Cases.