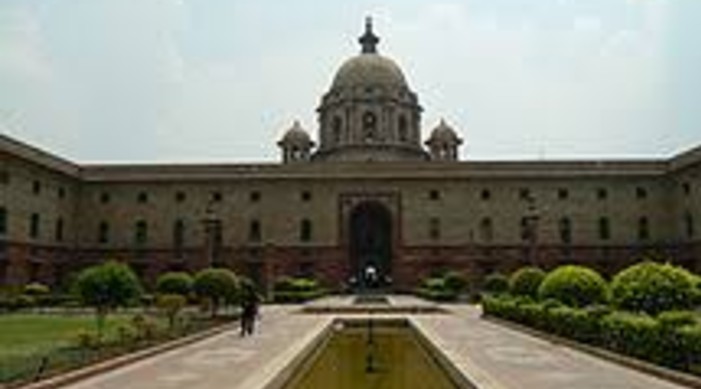 Mahmood Khan, belonging to the Ahmadiyya community, was killed in Peshawar this week in the fourth such attack on minorities in Pakistan in recent months

Terming it as a ‘sad reflection of the state of minorities in Pakistan,’ India condemned the recent killing of an 82-year-old Ahmadiyya man in Peshawar. With this, India has joined the United Kingdom in raising concerns over the plight of minorities in the region.

“This is sadly reflecting on the state of minorities in Pakistan. Their condition remains deplorable. We have been consistently raising this issue with Pakistan,” he said.

The 82-year-old Ahmadiyya man named Mahmood Khan was killed in Peshawar earlier this week in a fourth such attack on minorities in Pakistan in recent months.

The killing soon invited the criticism from the international community. Not just India, but the United Kingdom also condemned the killing asking Pakistan to end the ‘state-funded persecution’ of minorities.

The issue was also raised in British parliament by British conservative MP Imran Ahmad Khan who urged the British government to make it clear to Pakistan that the persecution of minorities in Pakistan must come to an end.

Nevertheless, it is not the first time that Pakistan has been named and shamed for handling its religious and sectarian minorities. Last month, a Hindu temple was vandalised in its Sindh province. While the temple was ransacked, Hindu deities were vandalised in the Kario Ghanwar region of Sindh province in Pakistan.

In fact, there have been several incidents of vandalism of the religious places of the minorities in the past as well in the country.

According to the Human Rights Watch (HRW) report 2020, the religious minorities in Pakistan remained under threats in 2019 despite promises made by Pakistan Prime Minister Imran Khan.

The report said that Pakistani government failed to amend the draconian blasphemy law which in a way promotes the violence against minorities at the hands of majority and most awfully at the hands of law.

“Hundreds have been arrested over blasphemy allegations, most of them members of religious minorities. The death penalty is mandatory for blasphemy, and 40 people remained on death row at time of writing,” the report said.

Similarly, the Shia community has also met the same fate. According to the HRW report released in 2014, the killings in Pakistan have been on rise.

According to the report ‘We are the walking dead: Killings of Shia Hazara in Balochistan, Pakistan’ by Human Rights Watch, hundreds of Shias were killed as part of targeted sectarian violence against minorities in Pakistan.

“Since 2008, several hundreds of Hazara, a Shia religious community, have been killed in worsening targeted violence, including two bombings in the provincial capital, Quetta, in January and February 2013 that killed at least 180 people” HRW said in the report which documented Sunni militant group attacks on the mostly Shia Hazara community in Balochistan.

Last year, around 20 people were killed in a blast at a Shia shrine in Hazarganji market in Balochistan. Similarly, in 2012, a blast in Balochistan killed at least 13 members of the Shia community.

Amid this, India never failed to unmask Pakistan in front of the international community.