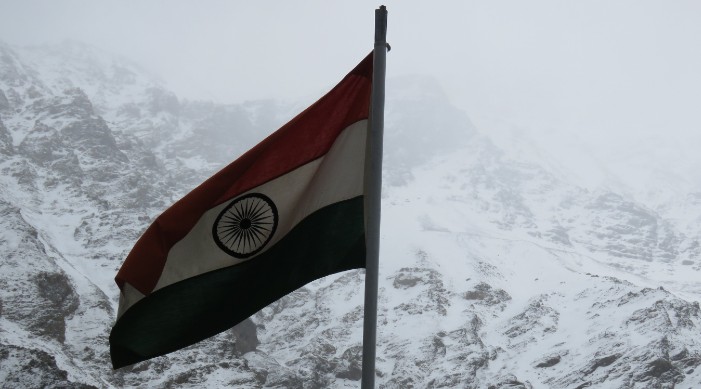 The longstanding border tension at the Line of Actual Control (LAC) may ease with India and China likely to agree to withdraw their tanks and heavy guns and thin out troops in a phased manner from the stand-off sites.

As per the sources quoted in a report by The Pioneer, these agreements may come about in the ninth round of Corps Commander-level talks in the next few days. If everything goes well, the gradual disengagement may commence from the middle of next month, they added.

India and China may agree to a three-step process on disengagement of troops and withdrawal of weaponry from all major friction points in a time-bound manner. However, these were proposals and no agreement has been inked so far, the sources said as per the report.

The broad contours of the proposal include the removal of armored personnel carriers within one day of inking an agreement, withdrawal of troops from specific areas on the north and south banks of the Pangong Lake in eastern Ladakh, and carrying out verification of the disengagement process by both the sides, they said.

Initially, both sides will remove their tanks, artillery guns, armored vehicles, and large equipment from the friction points along the LAC to their rear bases within three days of inking the agreement.

Next, the Chinese army will go back to Finger 8 areas from their current position of Finger 4 on the north bank of Pangong lake while the Indian troops would position themselves close to the Dhan Singh Thapa post, the report said.

The mountain spurs in the area are referred to as Fingers. It was broadly agreed to withdraw around 30 percent of the troops every day for three days.

According to The Pioneer report, in the third step, it was agreed to complete the disengagement process in areas along the southern bank of Pangong Lake like Rezang La, Mukhpari, and Magar hill.

The Indian troops occupied several strategic heights in the Mukhpari, Rezang La, and Magar hill areas around the southern bank of the Pangong Lake after the PLA soldiers attempted to intimidate them in the area on the intervening night of August 29 and 30, the report said.

In the final phase of the disengagement process, both sides will carry out a detailed verification process following which normal patrolling is expected to resume.

The eighth round of Corps-commander level talks was held on November 8. Both sides had described the negotiations as candid, in-depth, and constructive. They had said it was agreed to earnestly implement the important consensus reached by the leaders of the two countries and ensure that the frontline troops exercise restraint and avoid misunderstanding and miscalculation.

On Tuesday, Army Chief General MM Naravane had hinted at the possibility of an agreement between both sides. “We had the 8th round of talks on November 6 between the highest military commanders on both sides. They are ironing out the modalities of how to proceed ahead within the overarching guidelines which had been communicated post the interactions and the meetings between the respective Ministers (defense and foreign),” the Army chief had said.

Read the full report in The Pioneer