Is Joe Biden a matter of concern for China? 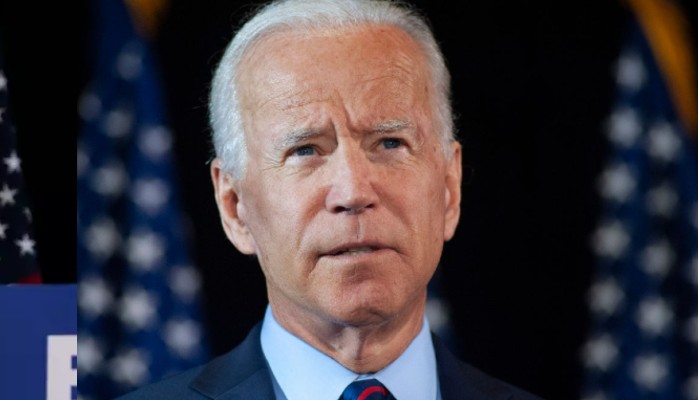 While the international community has welcomed the victory of Joe Bidden in the US presidential election with an open arm, China has not yet acknowledged the Democratic Party candidate’s win, indicating categorically that Beijing is deeply worried that the US under Biden will be tougher to handle than what it was during the Donald Trump administration.

In fact, when Joe Biden entered the race to become the 46th US President, many including Donald Trump’s son Donald Trump Jr tried to corner Biden for being soft on China, though he had promised to lead an ‘effective strategy to mobilize a truly international effort to pressure, isolate and
punish China.’

The Democratic Party which was believed to be liberal towards China took a turn in the wake of COVID-19 pandemic and the rising security threats from China. Joe Biden, in February this year in a scathing attack on the Chinese President Xi Jinping called him a ‘Thug.’

“This is a guy who is a thug,” Biden had said, questioning China’s secrecy about it, several media reports had reported.

So, many now believe that the new administration under Joe Biden as the President and Kamala Harris as the Vice President is expected to take ahead the similar approach as the Trump administration did against China and that is to be more vocal against the Chinese hostility in the South Asian region.

In fact, Joe Biden’s campaign document read, “A Biden administration will also work with India to support a rules-based and stable Indo-Pacific region in which no country, including China, is able to threaten its neighbours with impunity.”

According to Joe Biden’s campaign document where he talks about mobilising global action on global threats, his administration pledges to work more closely with the US allies in South Asia in confronting China. These include Japan, South Korea and Australia among others.

“President Biden will harness this opportunity to rebuild strong hemispheric ties-based on respect for democracy, human rights and the rule of law. We will also strengthen our allies with Japan, South Korea, Australia and other Asian democracies,” the document said.

Biden, in his campaign document also promised to counter the security threats occurring in the arena of technology. He said that his administration will look into the misuse of technology by governments in places including China by promoting democracy.

“Technology companies – which will benefit from the fruits of democracy should make concrete pledges for how they can
ensure their algorithms and platforms are not empowering the surveillance state, facilitating repression in China and elsewhere, spreading hate, spurring people to violence, and remaining susceptible to misuse,” his document said.

Interestingly, a large part of Joe Biden’s vision to enhance trade and promote ‘Made in America’ products is based on cracking down China’s exports and Chinese companies.

While he is unlikely to cut down on taxes introduced by Donald Trump, he is likely to crack a whip on Chinese companies, as per his campaign document.

“If we make smart investments in manufacturing and technology, give our workers and companies the tools they need to compete, use taxpayer dollars to buy American and spark American innovation, stand up to the Chinese government’s abuses, insist on fair trade, and extend opportunity to all Americans, many of the products that are being made abroad could be made here today,” his document said.

The document added by saying, “Biden will also crack down on companies that label products as Made in America even if they are coming from China or elsewhere.”

The ongoing COVID-19 has raised many eyebrows including America’s, a country which despite all resources happens tobe the most affected nation from the pandemic. Considering the fact, Joe Biden is expected to take hard measures on China.

Joe Biden is likely to, “Rebuild and expand the defenses that Trump has dismantled to predict, prevent and mitigate pandemic threats, including those coming from China,” his campaign document had said.

He has also promised to expand the number of CDC’s deployed disease detectives, “so we have eyes and ears on the ground, including rebuilding the office in Beijing, which shrunk dramatically under Trump,” the document said.

On top of that, America’s legacy to build and nurture ties with India which even Joe Biden is likely to take ahead, is another irritant in the eyes of China.