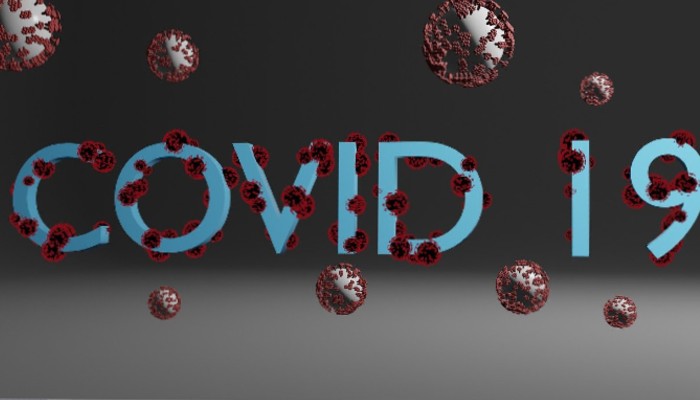 India has reported less than 40,000 cases of COVID-19 in the past 24 hours, the lowest after six days confirming India’s downward trend. For the 38th day today, recoveries have exceeded the daily new cases.

As per the latest data released by the Union Ministry of Health and Family Welfare on Tuesday morning, the number of daily cases in the last 24 hours was 38,073. On November 3, 38,310 cases had been reported which was the lowest since July 22.

“For the third day in a row, daily new cases have been sustained below the 50,000 mark. This assumes significance in the context of some countries reporting a very high number i.e. as high as one lakh cases per day since the last 3-4 days,” the ministry said in a statement.

According to the data, there has been a sustained decrease in the number of active cases over the past few weeks.
Between September 30 to October 6, India reported an average decline in the cases by 4,079. Between October 7 to October 13, India reported 11,471 less cases than average.

Between October 28 and November 3, India saw a decline in the daily average of cases by 12,065 and between November 4 to November 10, the daily cases load declined by 5,163.

“The Active Caseload has shrunk to 5,05,265. Present contribution of Active Caseload to India’s total positive cases stands at 5.88%, following a declining curve,” the ministry said in a statement.

Maharashtra reported 3,277 cases and 85 deaths in the past 24 hours. India reported a total of 448 deaths due to COVID-19 during this period.

On the other hand, for the 38th day today, recoveries have exceeded the daily new cases with 42,033 cases recovering in the last 24 hours. It took the total number of recoveries to 79,59,406 and the recovery rate to 92.64 per cent.

“The gap between recovered cases and active cases has widened to 74,54,141,” the ministry said.

The maximum number of recoveries were reported from Delhi with 7,014 recoveries followed by 5,983 of Kerala and 4,396 of West Bengal.