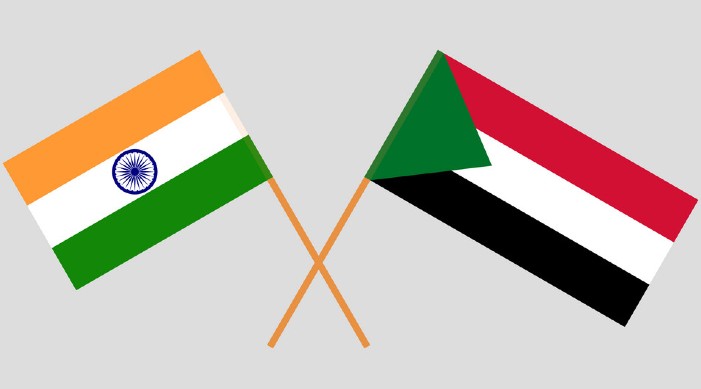 “India’s relations with Sudan are historic and special, and forged on the basis of shared values and close people-to-people contacts. We welcome the removal of Sudan from the List of State Sponsors of Terrorism and Sudan’s normalisation of relations with Israel,” the Ministry of External Affairs said in a statement on Monday.

India has also congratulated the African country’s transitional government and the people on the signing of the Juba Peace Agreement.

Earlier in October, Sudan’s transitional government and several rebel groups signed a peace deal aimed at resolving years of war in which hundreds of thousands of people died and millions displaced in different parts of the country.

For years, Sudan was in the midst of conflicts between the Arab-dominated government and rebels drawn from non-Arab ethnic groups.

Now the peace deal has been signed, India hopes that these positive developments will usher in democratic changes and contribute to enhancing Sudan’s development, peace, security and stability.