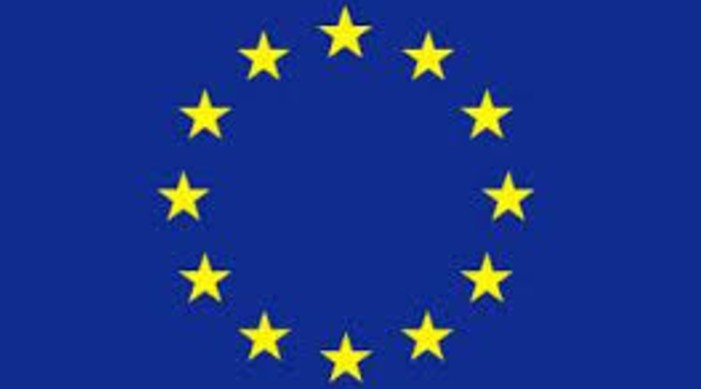 Days after Pakistani Federal Minister Fawad Chaudhary exposed his own country for the cowardly terror attack in Pulwama, four Members of the European Parliament in a letter, urged the European Commission to consider sanctions on the country and launch an investigation into Pakistan’s involvement in other such attacks in Europe.

Ministers of European Parliament, Thierry Mariani, Julie Lechanteux, Virginie Joron, and France Jamet in their letters to the President of European Commission, Ursula von der Leyen urged the Commission not to remain silent.

The MEPs wrote, “In the face of such threats and horrific violent aggression on innocent people, it is essential that the European Union does not remain silent. Any admission of acts of terrorism, wherever they occur in the world, must face immediate denunciation and action by European leaders.”

“We call on the European Commission and the European External Action Services to immediately condemn the leadership and government of the Islamic Republic of Pakistan for its participation in the Pulwama attacks,” they added while urging the Commission to consider sanctions on Pakistan.

On February 14, 2019, a convoy of the Central Reserve Police Force (CRPF) was attacked in Jammu and Kashmir’s Pulwama district. Terrorists of terrorist outfit Jaish-e-Mohammed (JeM) rammed an explosive-laden vehicle in the bus carrying CRPF personnel which resulted in martyrdom of 40 soldiers.

India on many occasions condemned Pakistan for many deadly attacks on Indian soil but Pakistan always denied any involvement. However, on October 29, the truth came right from the horse’s mouth when Pakistan’s Federal Minister for Science and Technology, Fawad Chaudhary, in the Pakistan National Assembly hailed the country for Pulwama attacks calling it a ‘success under Imran Khan’s government.’

He had said, “Humne Hindustan Ko Ghus Ke Maara(We hit India in their home). Our success in Pulwama is a success of the people under the leadership of Imran Khan. You and we are all part of that success.”

The comments drew huge criticism from India which immediately called out on Pakistan for the ghastly act on the Indian soil. And with the recent letter by the MEPs, Pakistan has drawn criticism for its ‘State Sponsored Terrorism.’

Pakistan has always denied having any kind of involvement in terrorist activities in other countries but has always failed in its attempts to conceal its true identity. A similar attempt was made by Pakistan after the 2008 Mumbai Terror Attacks also known as the 26/11 terror attacks.

He revealed that the LeT operated under ISI and carried out the brutal act in Mumbai in 2008 which killed at least 166 people. Headley is a convict in the Mumbai attack case and he has been sentenced to 35 years in prison by a US court.

In fact, Pakistan also shrugged off its shoulder when India asked it about India’s most-wanted terrorist Dawood Ibrahim and Zakir ur Rehman Lakhvi. Pakistan has time and again proved that it is a safe haven for terrorists and a training ground to unleash crimes against humanity.

In September this year, the Indian intelligence agencies claimed that Statutory Regulatory Order (SRO) 2020 was the first time that Pakistan had mentioned the names of India’s most wanted men with their details.

The document released on August 18, 2020 mentioned Dawood Ibrahim’s Karachi address which India always claimed. Pakistan never mentioned the facts in any official document till August 18, 2020. In fact, the examination of SROs of 2015 and 2019 revealed that it was uploaded later retrospectively.

Nevertheless, the recent admission from Pakistan on Pulwama attack comes just six months after Pakistan’s Prime Minister Imran Khan himself called Osama Bin Laden a ‘martyr’ and that too inside the National Assembly, the MEPs wrote in the letter.

On one hand, Pakistan has been unmasked for its handling of the minorities inside its territory, it has been on many occasions exposed for nurturing terrorism on its soil on the other, but new revelations do serve as a warning for Pakistan to watch its actions.