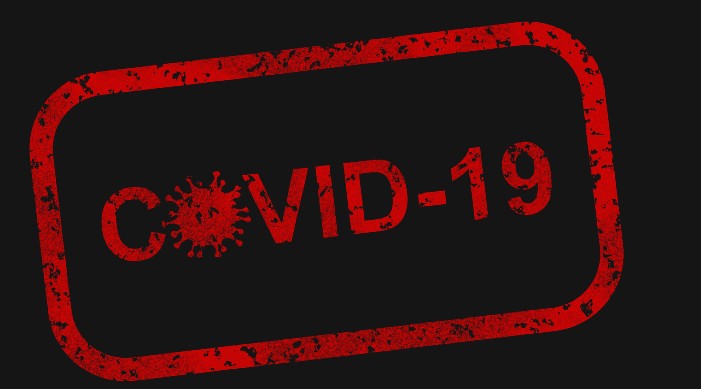 For the sixth day in a row, India has been able to keep the active cases of COVID-19 under 6 lakh. The recovery rate in India has crossed the all-time high of 92 per cent mark in the past 24 hours as recoveries continued to surpass new reported cases.

According to the data, around 16 states and union territories have their rate of cases per million population below the national average. The national stands at 6,025.

The highest number of cases were reported from Kerala with 6,862 cases and 26 new deaths. National Capital Delhi reported a record breaking 6,725 cases and 48 deaths.