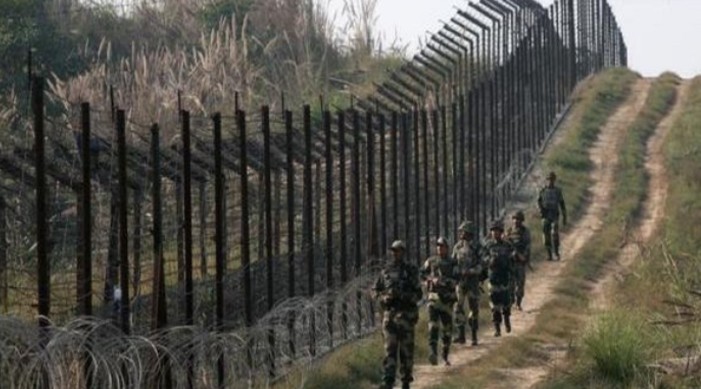 In order to secure the 1,751 kilometres long Indo-Nepal border, India has paced up the construction of ‘laser walls’ or infrared fencing along the border, Deccan Chronicle reported.

The fence will be constructed by the Sashastra Seema Bal (SSB) taking the example of the Border Security Force (BSF) which has already installed an infrared fencing at the Indo-Pakistan border in Punjab to keep an eye on terrorists and narcotics.

A similar fence will be installed at the Indo-Nepal border. Both countries are under the international friendship treaty according to which citizens do not require visa or other documents to cross the border. The exchange is facilitated through a valid ID proof, the report pointed out.

Due to the busy border, the exchange of illegal immigrants, terrorists, human traffickers and smugglers also becomes easy. The infrared fence will be constructed to curb the issue, the report said.

As per some officials, the plan came into existence two years ago when the SSB officials gave a demonstration of the infrared fence at the SSB headquarters in New Delhi.

“The India-Nepal border is porous and there is a need to have effective surveillance mechanisms. The growing friendship between Nepal and China has a huge bearing on our internal security,” senior SSB officials were quoted saying by the Deccan Chronicle report.

The work which was likely to be completed this year was put on hold due to COVID-19. The construction of the fence will commence soon, the report said.

According to the report, the fence is sensor enabled and is monitored through a satellite-based system. It also comes with night and fog operability tools, it said.

The SSB staff will also be provided with the state-of-the-art explosive-cum-narcotic detectors, fibroscope besides other equipment to check smuggling, the report said.