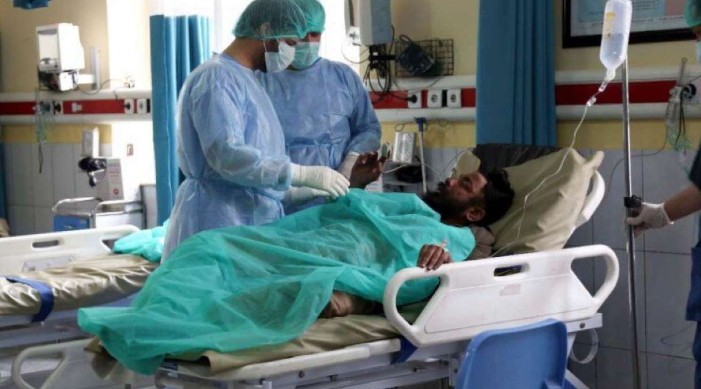 India continues to occupy the top global position as the country with the maximum number of recoveries. With around 53,285 recoveries in the past 24 hours, the number of total recoveries crossed the 75-lakh mark to reach 75,44,798, the latest data released by the Ministry of Health and Family Welfare has suggested.

Out of the total recoveries, the maximum was recorded in 10 states and union territories. The highest number of recoveries were reported from Kerala which reported 8,511 recoveries in the past 24 hours followed by 8,053 of Karnataka.

“India has demonstrated an exponential increase in the number of COVID-19 cumulative tests since Jan 2020. Expanded testing has led to early identification and appropriate treatment,” the ministry said in a statement.

The ministry further said, “The country’s testing capacities have multiplied manifold with 2037 labs across the country and with collaborative efforts of the Centre and State/UT governments.”

West Bengal and Karnataka also reported over 3,000 cases each. While 59 people lost their lives to COVID-19 in West Bengal, around 24 people died of the disease in Karnataka.