India to brief foreign diplomats on response to COVID-19 pandemic 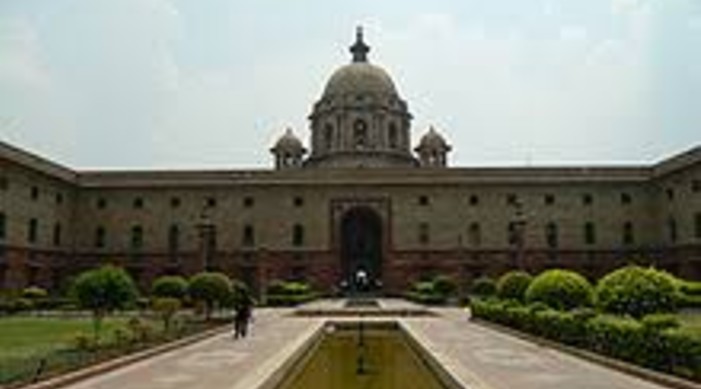 As India awaits a vaccine against COVID-19 by early 2021, the Ministry of External Affairs is likely to brief the envoys and diplomats of other countries on November 6. The briefing will be done by Foreign Secretary Harsh Vardhan Shringla.

According to a PTI report carried by Outlook, the MEA will inform the foreign envoys about India’s response to the COVID-19 pandemic. India will also set a roadmap to economic recovery and will brief the envoys about the same.

India, which has always been the ‘Pharmacy of the world’ for being the largest producer of vaccines, has provided medical supplies to 150 countries. Out of these countries, supplies were made to half of the countries on a non-commercial basis.

Apart from that, India also sent medical teams to a number of its neighbouring countries to help them in dealing with the pandemic.

The MEA, in a recent statement said, that India has acted as a ‘Pharmacy of the world’ and healthcare supplier for the world during the COVID-19 pandemic.

“The crisis has stimulated innovation and enterprise in India and we are now able to manufacture cost-effective but high-quality critical health items for India and for the world,” the Foreign Secretary, Harsh Vardhan Shringla said while addressing a leading think-tank in Paris on Thursday.

The statement has come amid speculations that a vaccine might come any day now. In fact, the Union Health Minister Dr Harsh Vardhan, earlier this month, said that the government is planning to vaccinate around 25 crore people by July 2021, some media reports said. The priority will be given to the health workers, he said.

The Health Minister last month said that there is no fixed date for a vaccine to come, however, there are chances that it may be ready by March 2021.

Apart from that, the Covishield vaccine, being developed jointly by the British pharmaceutical giant, AstraZeneca and Pune based, the Serum Institute of India (SII) could be ready for roll-out in India as early as December if clinical trials succeed, the SII CEO Adar Poonawalla said in a recent interview. The candidate is in the final stage trials.

Amid this, the centre has asked all the states and union territories to form committees to coordinate and look after the nationwide roll-out of the vaccine and for the vaccination drive which can last for over a year.