Accusing India’s ‘unique’ neighbor of publicly acknowledging terrorism, External Affairs Minister S Jaishankar has said that terrorism from Pakistan continues and the Pakistan government justifies terrorism as a part of its policies.

The public endorsement of terrorism by Pakistan makes it difficult to conduct normal relations with them, he said. Jaishankar further said that it is not only terrorism; but other significant factors that make Pakistan different from India’s other neighbors.

“It is not only terrorism. It is a country which doesn’t do normal trade with India, it didn’t give us MNF status. We don’t have a normal Visa relationship. They are very restrictive on that score,” Jaishankar said during an online discussion organised by Asia Society..

“Normal neighbors do trade, Visas, give you connectivity, and most important they don’t practice terrorism,” he added.

Apart from this, he said that Pakistan has blocked connectivity between India and Afghanistan. Further, he said that it is a very troubling issue for India’s foreign policy dealing with Pakistan.

“I think until we address that problem, this challenge of how do we have a normal relationship with this very unique neighbor is a very troubling issue for our foreign policy,” Jaishankar pointed out.

Reacting to Pakistan’s interference in Jammu and Kashmir, the External Affairs Minister said that India's external boundaries have not changed and they "remain what they are today as opposed to what they were five years ago or 20 years ago, 40 years ago".

"So as far as our neighbors are concerned, our point to them is that this is something which is internal to us. Every country after all reserves the right to change its administrative jurisdictions. A country like China has also changed the borders of its provinces and I'm sure a lot of other countries do that," he said.

Criticizing the condition of minorities in Pakistan, Jaishankar said that although India has always prioritized minorities, it is not the case with Pakistan. On the same lines,

Jaishankar supported the Citizenship Amendment Act of the government of India, saying that religion was the reason for partition and had not just arrived in India, a year ago.

During the event, Jaishankar also spoke about the recent border standoff between India and China and said that the conflict has left the relationship "profoundly disturbed", noting that New Delhi and Beijing have built a relationship over the last 30 years.

Over the last few months, India's relationship with Pakistan and China have been tense. While Pakistan continues to harbor terrorists on its soil; China has repeatedly violated the status quo along the Line of Actual Control (LAC).

The nearly forgotten saviour of Kashmir

As Jammu and Kashmir observes Black Day, it is time to recall Maqbool Sherwani who saved thousands of people from marauding tribal invaders 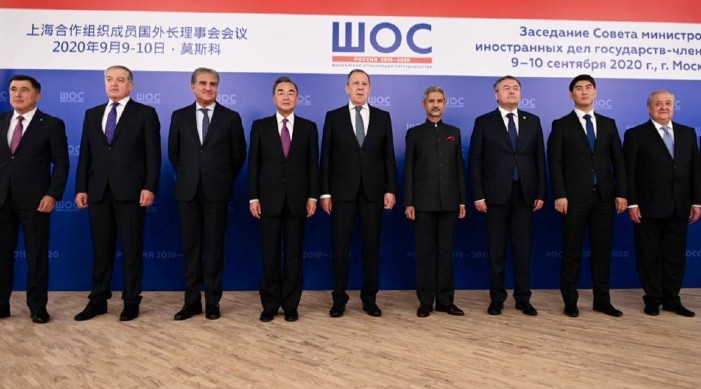 Why the SCO summit scheduled in November is important for India 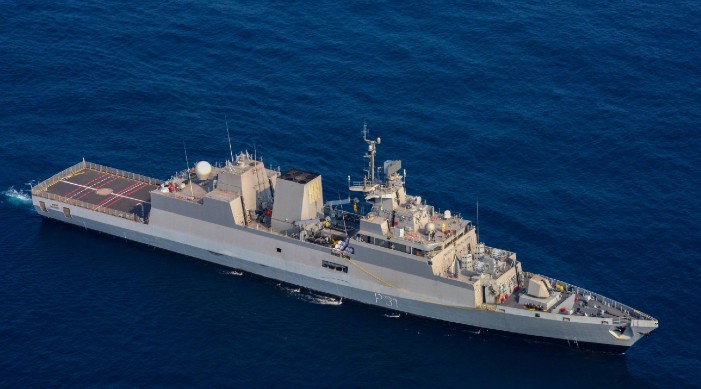 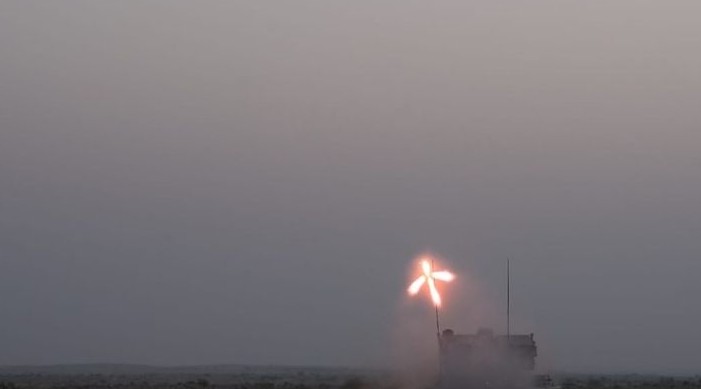