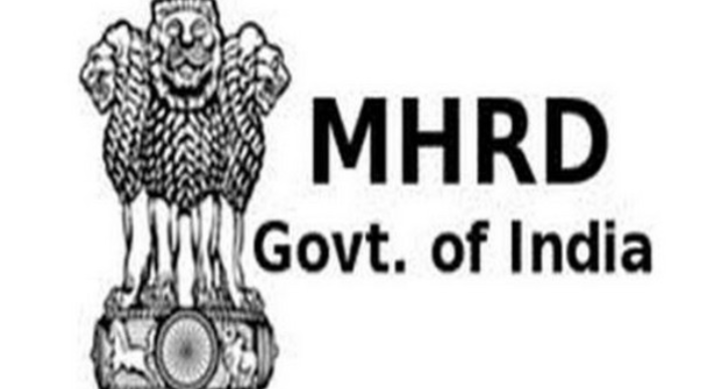 Projects which have been lying dormant for last several decades are also being revived in a speedy manner, said HRD Minister of State Sanjay Dhotre

Minister of State for Human Resource Development Sanjay Dhotre on Wednesday said that the projects sanctioned by the Central Government worth Rs 80,000 crore under a development package in 2015 for Jammu and Kashmir need to be revived in a speedy manner.

"The government, under the leadership of Prime Minister Narendra Modi had sanctioned a development package of Rs. 80,000 crore for Jammu and Kashmir in 2015. And those projects which have been lying dormant for last several decades are also being revived in a speedy manner," said Dhotre at Kalakote, according to a MHRD release.

"This package is enabling the opening of IIT, IIM and AIIMs and allowing the development of highways, power generation and irrigation projects," he added.

During his two-day visit to Jammu and Kashmir, Dhotre visited Kalakote and Naushera blocks of the Rajauri district. He also interacted with people and inaugurated many government projects there.

The release said that the main objectives of his visit were to discuss various developmental schemes of the Central Government, to accelerate the projects being executed under the Prime Minister Development Package (PMDP), to execute effective implementation of various schemes targeting individual beneficiaries, to restart the long-pending projects by removing the obstacles that have been holding such projects and to ensure effective administration with transparency.