Voice calls, SMS to be restored for pre-paid users in J&K: Govt official 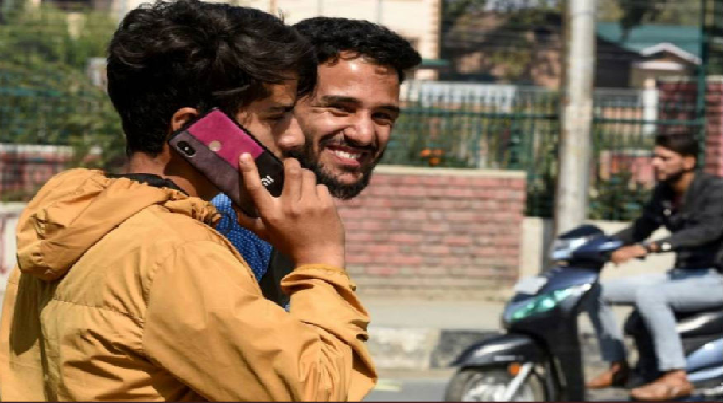 Before this, SMS on all mobile phones and broadband internet services were restored in government-run hospitals from January 1

Voice calling and short messaging service (SMS) facilities will be restored for all prepaid users across Jammu and Kashmir, a senior government official said on Saturday.

“After a careful review, the competent authority has ordered today that voice & SMS facilities shall be restored on all local prepaid SIM cards across J&K,” government spokesperson and principal secretary, Rohit Kansal, said.

Before this, SMS on all mobile phones and broadband internet services were restored in government-run hospitals from January 1, months after the government imposed restrictions in the Valley.

Mobile phone, landline and internet services were disconnected in the erstwhile state of Jammu and Kashmir on August 4, a day before the Centre withdrew its special status and divided it into two Union territories of Jammu & Kashmir and Ladakh.
The government has gradually restored phone lines, but internet services and prepaid mobile services had remained suspended.
While landlines were restored between mid-August and September, postpaid mobile services were back on October 14.

Mobile internet services were restored in Kargil, a part of the Union Territory of Ladakh, in the last week of December.
Opposition parties have criticised the communication blockade but the Centre has maintained that it is committed to the development of Jammu and Kashmir, and Article 370 was nullified to usher in development in the region.