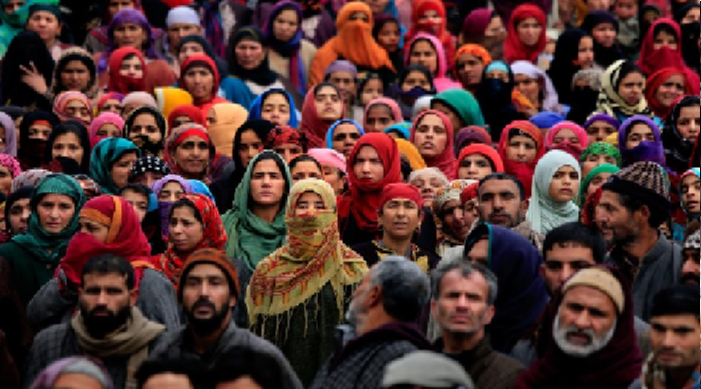 The Ministry of Home Affairs (MHA) is examining a proposal to grant domicile to those residents of Jammu and Kashmir who have been living in the state for 15 years or more.

Top MHA officials said that a proposal is under consideration to give protection, like that in Uttarakhand and Himachal Pradesh, to local of Jammu and Kashmir as well.

“The proposal to give domicile after 15 years of residency in J&K is under consideration. Similar arrangements in Uttarakhand and Himachal are also being studied as far as the purchase of land is concerned,” said a ministry officer.

The official added that a domicile certificate could be important for government jobs, ownership of land, and seats in professional and college education in J&K. Since the government scrapped J&K’s special status in August and bifurcated it into Union Territories, locals have expressed apprehension about their land rights.

“The move came after several organisations in J&K expressed fears of outsiders grabbing jobs, lands and seats in academic institutions after the abrogation of Article 370 and bifurcation of J&K into two Union Territories,” said a source.

However, this condition may not be applicable for industrial houses to buy land for setting up business ventures and construct quarters for their employees.

There is a possibility of providing relaxation to central government employees, who are from other parts of the country but have been living in the two UTs over the last five years or more.

Central government officials and their children, and students who are from other states but may have cleared their Class X or Class XII board exams in J&K or Ladakh may also be given residency.

Officers from all-India services and their children are usually considered domicile of their respective cadre states but a decision has to be taken on whether to extend the benefits to the AGMUT (Arunachal Pradesh, Goa, Mizoram) cadre officers who will be now part of the two UTs.

Incidentally, a similar residency norm was fixed by the last Dogra ruler of erstwhile J&K, Maharaja Hari Singh, who issued a notification on June 27, 1932, fixing 10 years of continuous residence as a mandatory requirement before “foreign nationals” can purchase immovable property and be considered Class III state subjects.

However, this provision was altered by the Constituent Assembly in 1954 when it amended the Jammu and Kashmir Constitution Act, 1939, defining permanent residents of the state as any person who, before May 14, 1954, “lawfully acquired immovable property in the State” and “has been ordinarily resident in the State for not less than ten years prior to the date”.

The amendment deprived thousands of refugees from erstwhile West Pakistan, who had settled in Jammu province following the 1947 Partition, from becoming permanent residents of the state.

These refugees will get domicile status and be eligible to buy land, get jobs and obtain admission in professional colleges in these UTs once the government decides on a new residency norm, another official said.