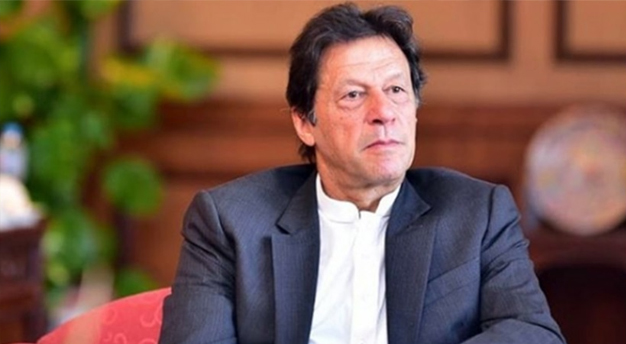 A panel of academics and South Asia experts from around the world highlighted that Pakistan's "jihad strategy" dates back to 1947 when it tried to "forcibly annex Kashmir".

'Reimagining Pakistan: A Global Perspective', organised by the Jammu Kashmir Study Centre UK think tank and the Indian National Students Association (INSA) UK in London on November 23, highlighted that Pakistan risks becoming increasingly isolated in the wake of its recent grey-listing by the global money laundering watchdog Financial Action Task Force (FATF) unless some urgent steps are taken and that China could act as a counter-weight, given its own economic interests in the region.

Dr Christine Fair, a Georgetown University professor of security studies with a focus on South Asia, informed the gathering that the Pakistani High Commission in London had tried to coerce the venue of the panel discussion into cancelling the event.

"That is reflective of the kind of state it is," she said, adding that a reimagining of Pakistan could happen from within its diaspora, but diaspora communities are not often fully in tune with the realities on the ground.

"Washington needs to cut off all aid because aid is toxic to that state. The longer it stays on the grey list, it gets to bargain with the international community using the threat of terrorism," she said.

Tracing the history of Pakistan's jihad in Kashmir, Khalid Shah, Associate Fellow at the Observer Research Foundation (ORF) in Delhi, said it led to the current "cyber jihad" which is aimed at radicalising Kashmiri youth and glorifying the idea of jihad.

"Pakistan is like a shark in the region...It is an existential threat to its neighbours in the region and countries beyond. The UK should stop all aid to Pakistan," noted David Vance, a writer at AltNewsMedia.