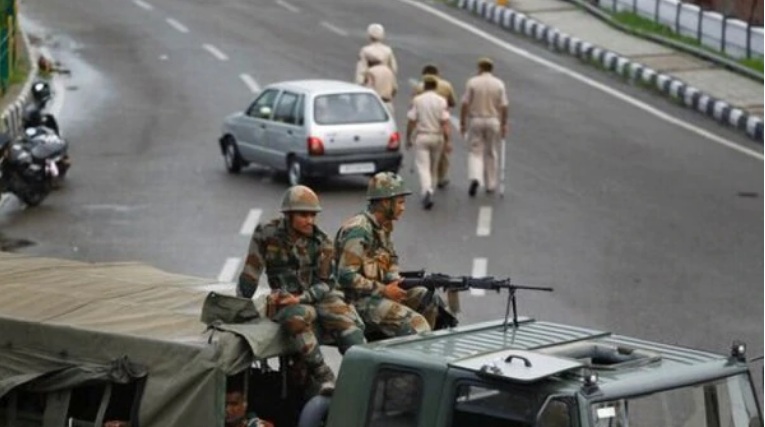 NEW DELHI : The revocation of Article 370 of the Constitution that provided special status to Jammu and Kashmir will not in any away affect India’s claims on regions of the state that are under Pakistani control, analysts said.

Article 370 laid down that except for matters related to defence, foreign affairs, communications and issues specified in the Instrument of Accession of Jammu and Kashmir, Parliament needs the state government's ratification for all other laws. So far, residents of the state lived under a separate set of laws, including those related to citizenship, ownership of property and fundamental rights.

On Monday, Home Minister Amit Shah announced that the government was scrapping this article and also said that the state would be bifurcated into two Union Territories – Jammu and Kashmir, which will have a legislature, and Ladakh, which will be without a legislature.

Referring to India’s claim over Pakistan-occupied Kashmir, Gilgit and Baltistan, Sibal said this would not be diluted by the Centre’s move. “We claim the whole of Kashmir as part of our territory and that includes Pakistan-occupied Kashmir and Gilgit-Baltistan," he said. Moreover India’s claims over Kashmir date back to 1947 and Article 370 came into existence in 1954, he said.

On the possible international repercussions of the move, Sibal said most countries – the US, Russia, France – were unlikely to respond in a fashion to upset ties with India. “Pakistan will react – that is to be expected. They will raise it in the UN and other fora. We could expect some reaction from Kashmiri groups based in Britain, for example. Beyond that, I don’t think there will be any impact," he said. “This is a purely internal arrangement."