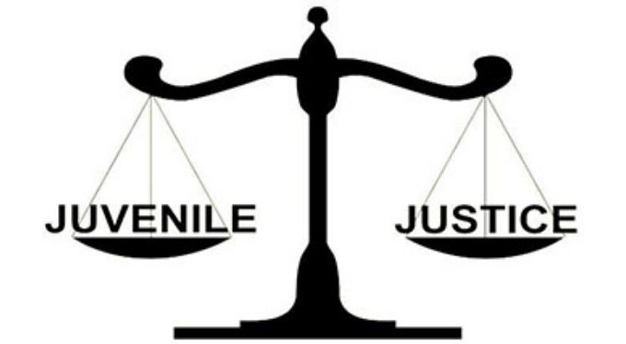 The aim of the conference was to provide an opportunity to all the stakeholders involved in the process of protection of child rights especially those who deal with children in conflict with the law. During the proceedings of the programme, emphasis was laid on strengthening the Juvenile Justice System with special focus on implementation of Juvenile Justice (Care and Protection of Children Act, 2015) in the Union Territories of J&K and Ladakh.

Presentations were made by keynote speakers on the progress made in implementation of the Act in light of recommendations and State Action Plan of 2018 Roundtable Conference. Besides this, strengthening of the Juvenile Justice System and key features of the Act were also discussed in the conference.

A large number of judicial officers of subordinate courts, members of Juvenile Justice Boards, member of District Child Welfare Committees, members of NGOs, social organizations and several other stakeholders participated in the conference.