J&K gets over Rs 8.36 billion for vital health projects 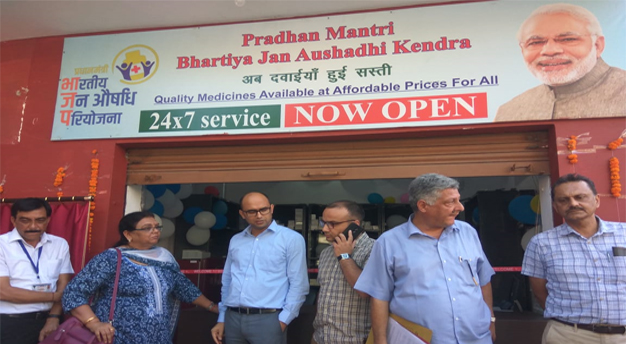 The central government has released over Rs 8.36 billion for vital health projects in Jammu and Kashmir, an official spokesperson said on November 22. The government had sanctioned Rs 9 billion for J&K under the Prime Minister's Development Package (PMDP), a financial assistance program.

Out of the total 144 ongoing and new health projects approved under the PMDP, 48 projects have been completed and will be made functional soon, the spokesperson said.

The spokesperson further said that the information was given at a meeting chaired by Financial Commissioner, Health and Medical Education, Atal Dulloo in Srinagar on November 21 to review the works being undertaken under PMDP in the health sector. Dulloo also directed the executing agencies to ensure that all these projects are completed by the next financial year 2020-21, the spokesman said.