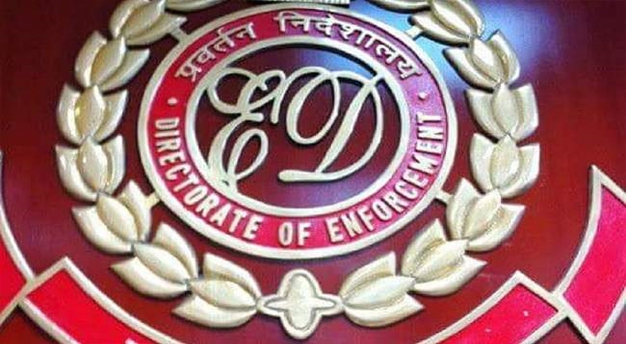 The ED had attached a total of 13 properties worth Rs 12.2 million in connection to terror financing

The Enforcement Directorate (ED) has taken possession of seven of the 13 assets attached by it in the past in connection with a terror financing case against Hizb-ul-Mujahideen chief Syed Salahuddin, officials said on November 19. The agency had attached these assets in March 2019 under the Prevention of Money Laundering Act (PMLA).

The ED had attached a total of 13 properties worth Rs 12.2 million in Kashmir that belonged to seven residents of Jammu and Kashmir who allegedly worked for the terror group.

The ED officials said that the possession of the remaining six assets will also be taken soon.

The ED had filed a case of money laundering in this regard after taking cognisance of a National Investigation Agency (NIA) charge sheet filed against Salahuddin and others under the Unlawful Activities (Prevention) Action (UAPA) and other sections of the Indian Penal Code (IPC).